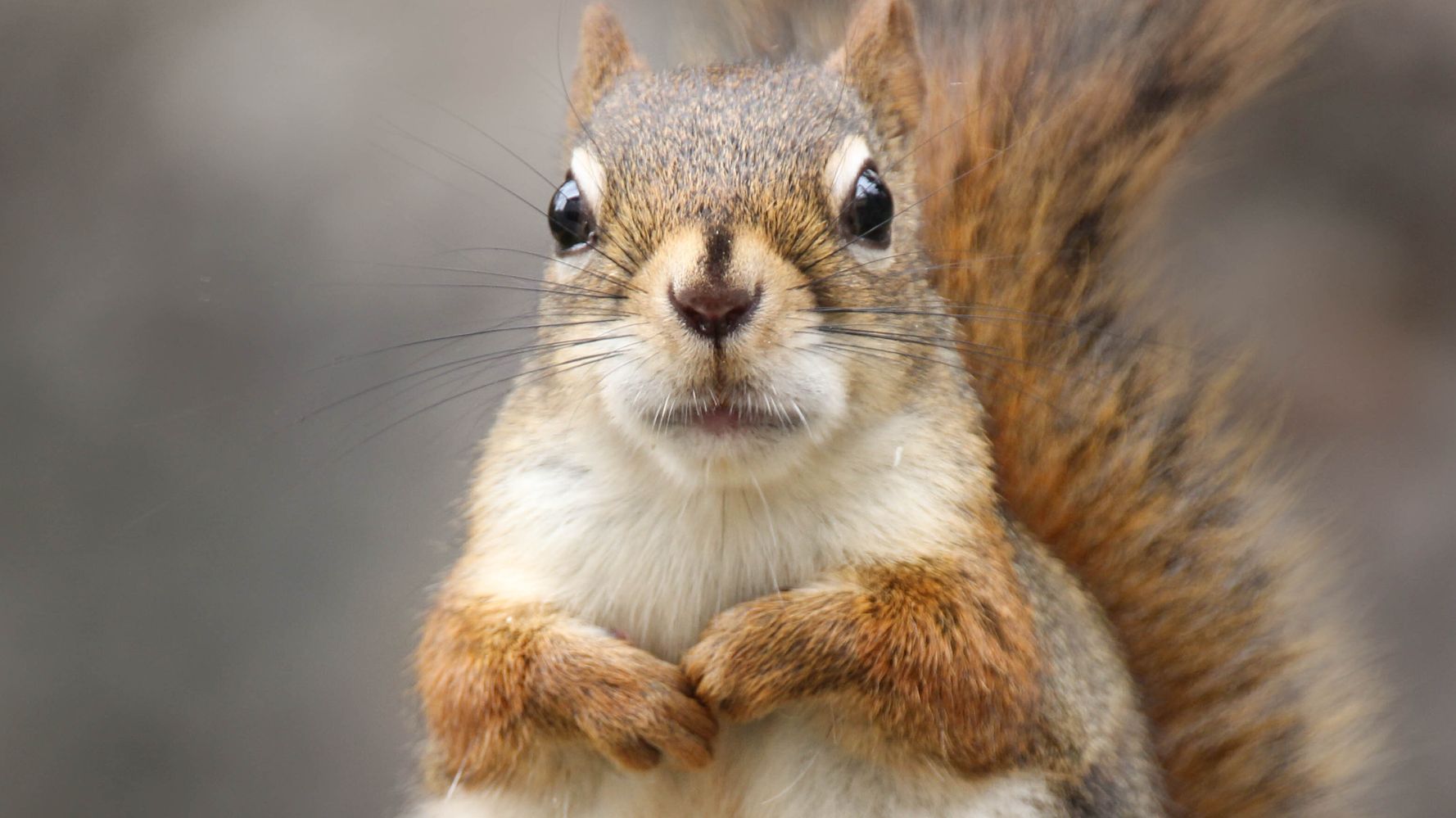 Squirrels squirreled away more than 200 walnuts under the hood of a car in Pittsburgh.

Holly Persic said she smelled burning while driving her Kia on Monday. She popped the hood and discovered the critters had been storing their food for winter ― which they’d taken from a walnut tree in her yard ― around the engine. The animals had also padded the hood with mounds of grass.

“They were everywhere, under the battery, near the radiator fan,” her husband, Chris Persic, told CNN of the stash. “The walnuts on the engine block were black and smelled like they were definitely roasting,” he added.

The couple pulled out most of the nuts themselves. Mechanics at a local garage removed even more ― enough to half-fill a trash can ― from areas of the engine the Persics couldn’t reach, reported CBS Pittsburgh. The vehicle was otherwise undamaged.

“Long story short, if you park outside, do yourself a favor and check under the hood every once in awhile,” Persic wrote in the post, above.

“My truck may have had a squirrel chew through/pull out a fuel injector hose, and Holly’s looked like they were storing up for the next 3 winters,” he added. “Was absolutely nuts…no pun intended.”

Help us tell more of the stories that matter from voices that too often remain unheard.