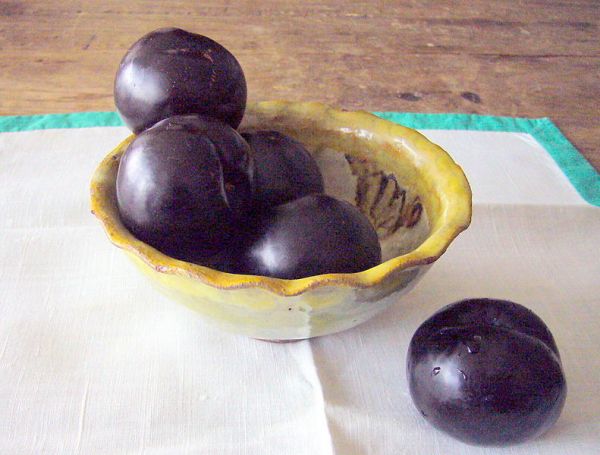 A story from the 17th century illustrates how very easy it was to ruin someone’s life with the slimmest of evidence. Was it superstition, a personal vendetta, or a tendency to go along with the crowd that brought down a man named Looten? It may’ve been combination of all three.

Local intelligence had it that Looten, a 60-year-old man who lived in the parish of Meteren in French Flanders, was a sorcerer. When Looten gave a boy some plums, and the boy died a month later, his neighbors put two and two together and realized that Looten must have cursed the fruit. Disturbed at the accusation, Looten trusted that the authorities of his community had enough sense to clear him of any wrongdoing. In September 1659, the concerned cattle merchant turned himself in to bailiff (and prosecutor) Jacques Vanderwalle, asking for a trial. Vanderwalle agreed and put Looten under arrest.

After two days of inquiries, Vanderwalle had made up his mind. Looten was obviously guilty of the charge,and twelve witnesses who could confirm it were willing to testify against him.

That was only the beginning of Looten’s problems. Thereafter followed trial, torture, humiliation, theft, and death. Read the grisly details at Bizarre and Grotesque. -via Strange Company