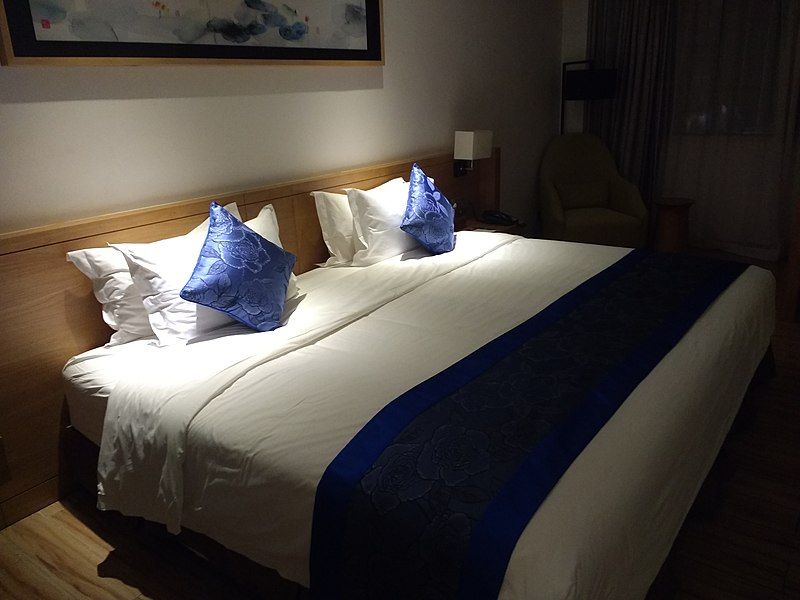 Moving through a day on bare minimum hours of sleep, or none at all, is a torture and a challenge. Half of the time you’ll probably just doze off, or you get cranky, find it harder to finish tasks, or fall into a bad mood. While these are very common effects of lack of sleep, it turns out that there’s another overlooked effect of sleeplessness, which is anxiety. A team of scientists from the University of California, Berkeley, found that the longer people go without sleep, the more distressed they begin to feel. Erman Misirlisoy has the details:

Sleep disturbances are also a common symptom of major mood disorders such as depression.

Improving sleep quality is an early target for many approaches to therapy, because when people sleep better, they feel better.

It could be that sadness and worry are simply consequences of feeling tired, but it could also be that there are direct links between sleep and mood regulation systems in the brain. To answer this question, the Berkeley researchers surveyed people’s anxiety levels both after a normal night of sleep and after a second night of total sleep deprivation. In addition, they recorded each person’s brain activity while they watched videos that made them uncomfortable (for example, witnessing a young child cry).

As expected, people felt more anxious when they were deprived of sleep than when they were allowed to sleep. When the researchers looked inside people’s heads with a brain scanner, they found that a brain area known as the medial prefrontal cortex — an area linked to emotional control — reduced its activity when people were sleep deprived. More specifically, this area of the brain was less active in response to the stress caused by watching uncomfortable videos. This suggests that a sleep-deprived brain is less able to control its reaction to momentarily stressful events.