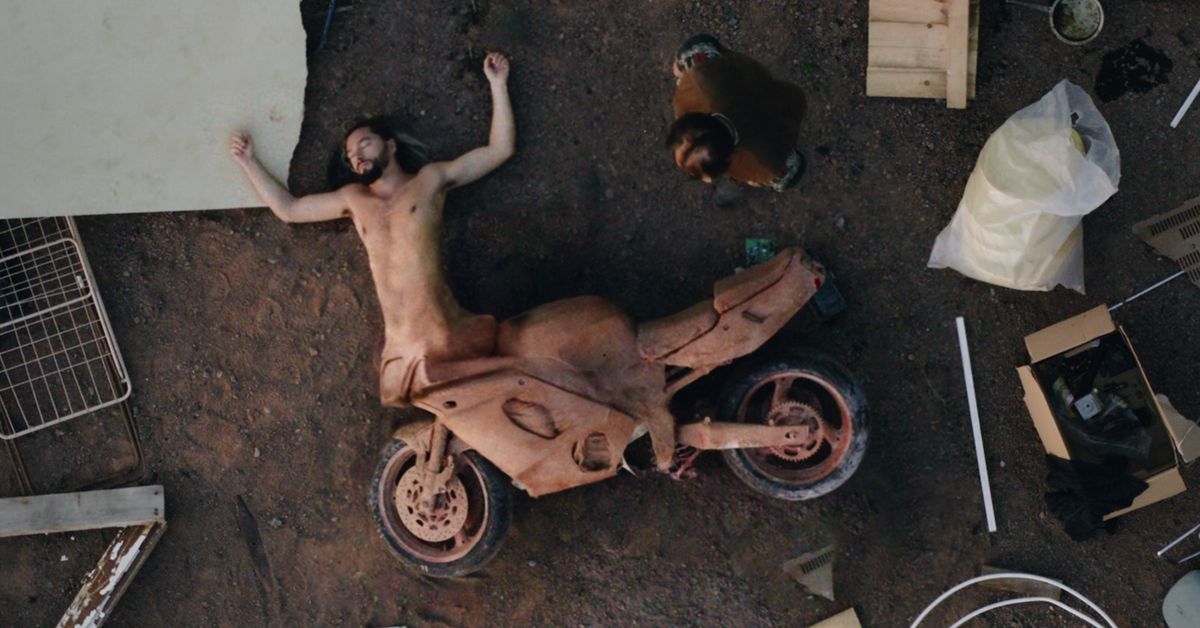 It’s Valentine’s Day, and romance is in the air.

No matter how you’re celebrating — or not celebrating — today, there’s one thing you definitely need to make it complete, and it’s this music video.

After releasing “Horse” in April of last year, Salvatore Ganacci is back with another wildly creative and equally unconventional video to accompany his latest track, “Boycycle” (feat. Sébastien Tellier. This second act features Salvatore as a lone Boycycle, that is, half-human half-motorcycle, found unconscious in the wilderness and taken in by a kind older man. Once he’s been nursed back to health the real struggle begins as he tries to find his place in the world, and someone to share it with.

And more than that, it’s the story of one Boycycle’s journey to becoming a Mancycle, and learning how to love himselfcycle.

A word from Salvatore Ganacci and the video’s director Vedran Rupic:

This new video and song brings the world of Salvatore to a slightly different genre than one would expect. One of Salvatores big inspirations, Sebastien Tellier is featuring on the track. The initial idea for the video has been in the making for quite some time, but the wizardry needed to get it done was out of reach. People who are familiar with the world of Salvatore Ganacci will probably enjoy this emotional rollercoaster that is Boycycle. It’s a coming-of-age story that leaves none of the big questions in life unanswered. Mostly because wrong answers are also answers.